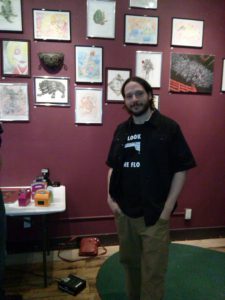 Benjamin Schwartz was born July 7, 1984. From a young age, he started drawing. What started out as simple cartoon doodles turned into something serious over time. He began drawing a lot of comic book characters, and then became more heavily influenced by anime and other japanese art. After a while, he began doing tattoos and his style took a big change, focusing more on steam punk and macabre, but never losing the anime influence. He now has given up tattooing, and prefers charcoal and watercolour work. His favorite artists are M.C. Escher and Yoshitaka Amana, and Hayao Miyazaki. 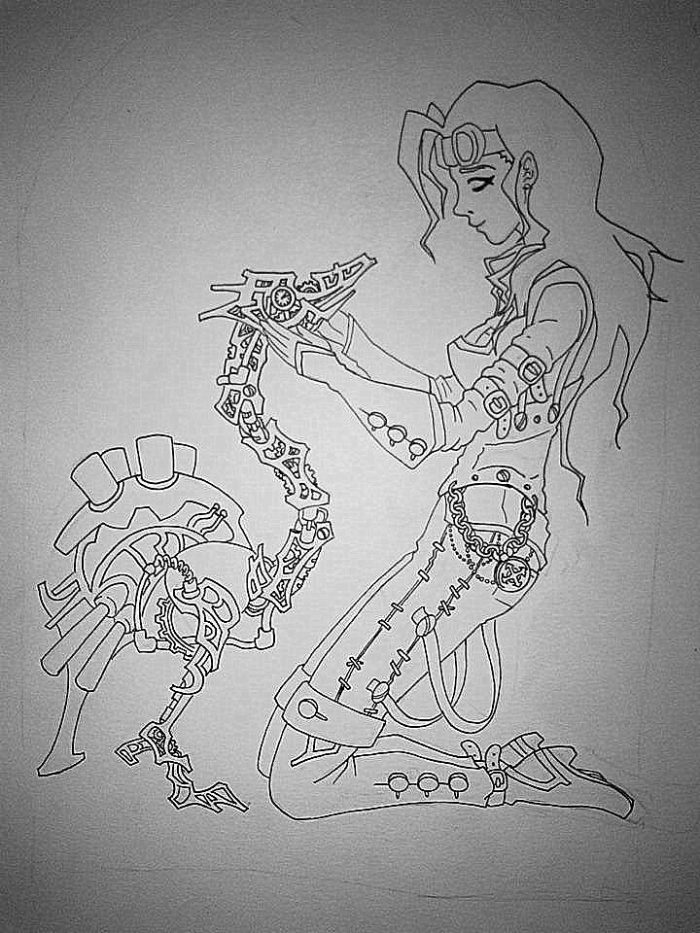 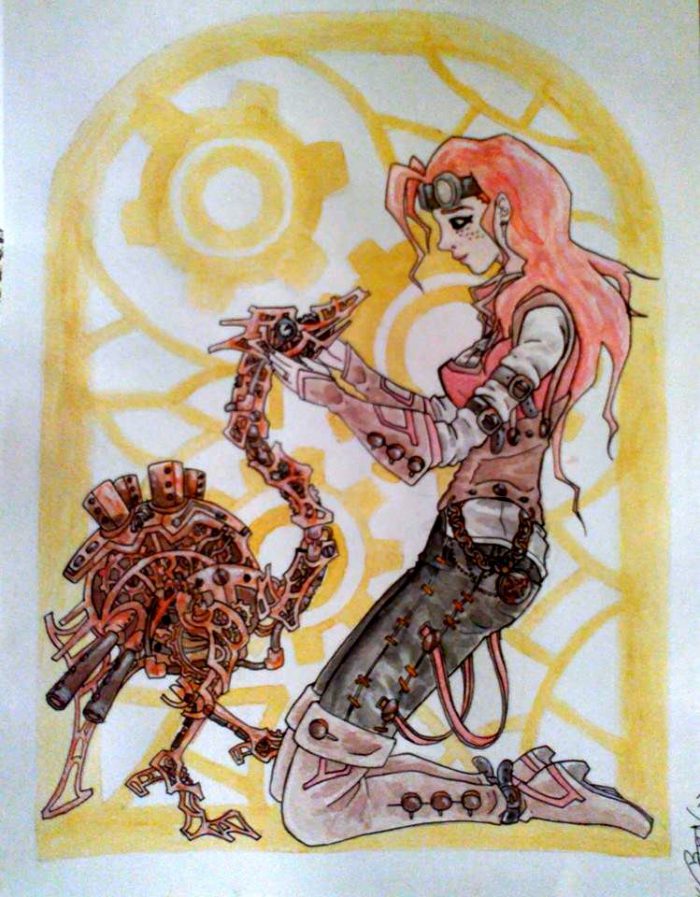 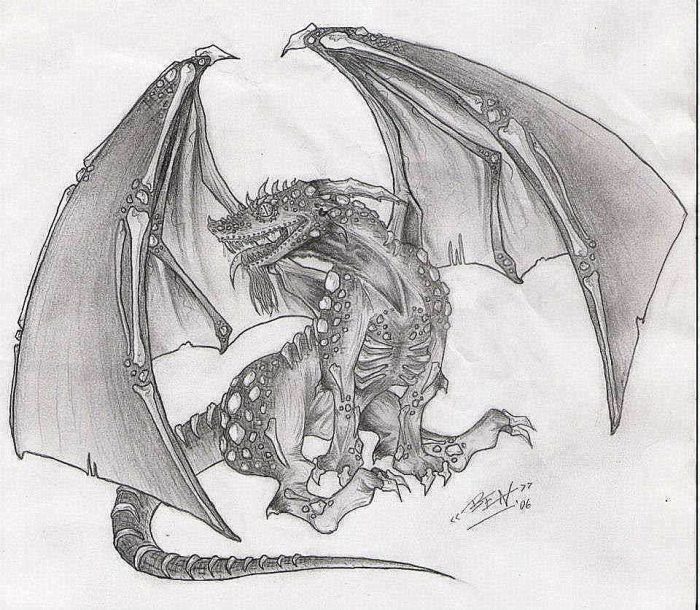 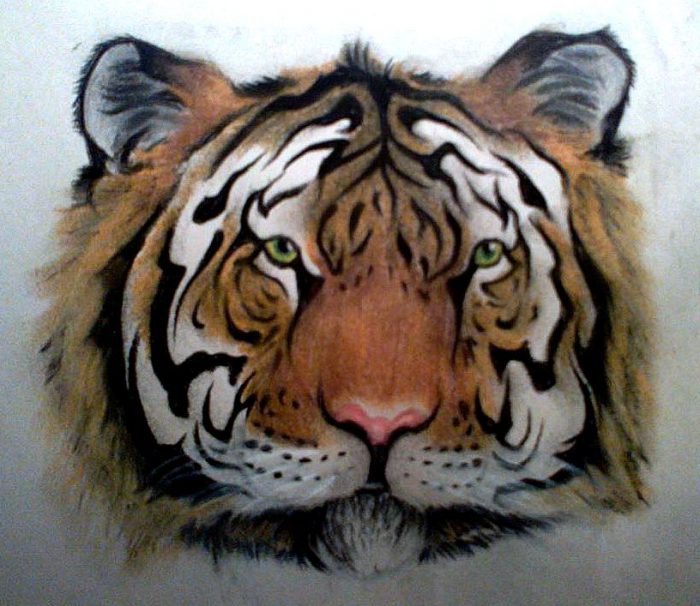 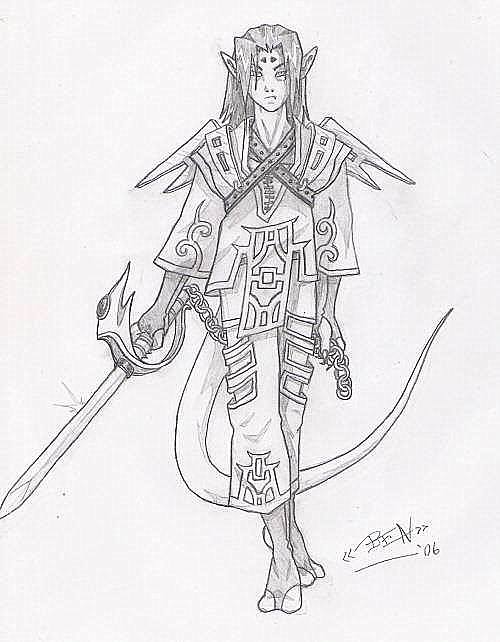 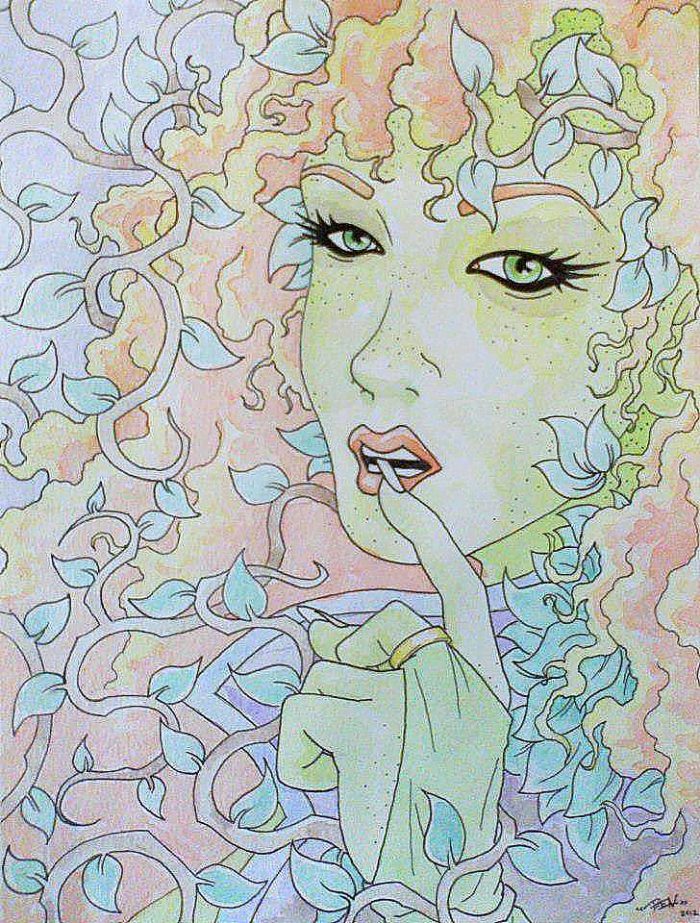 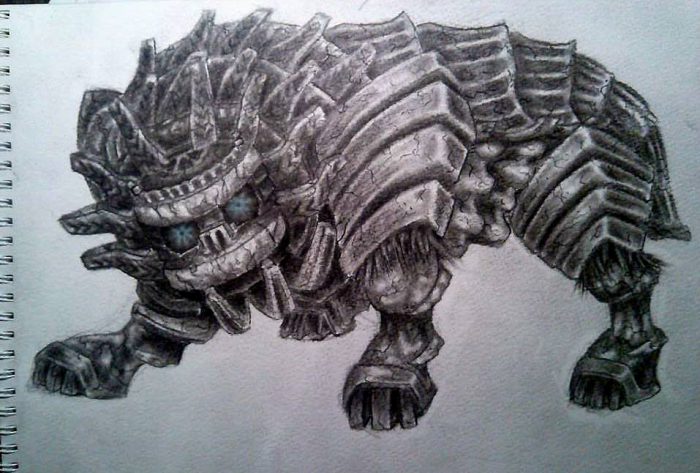 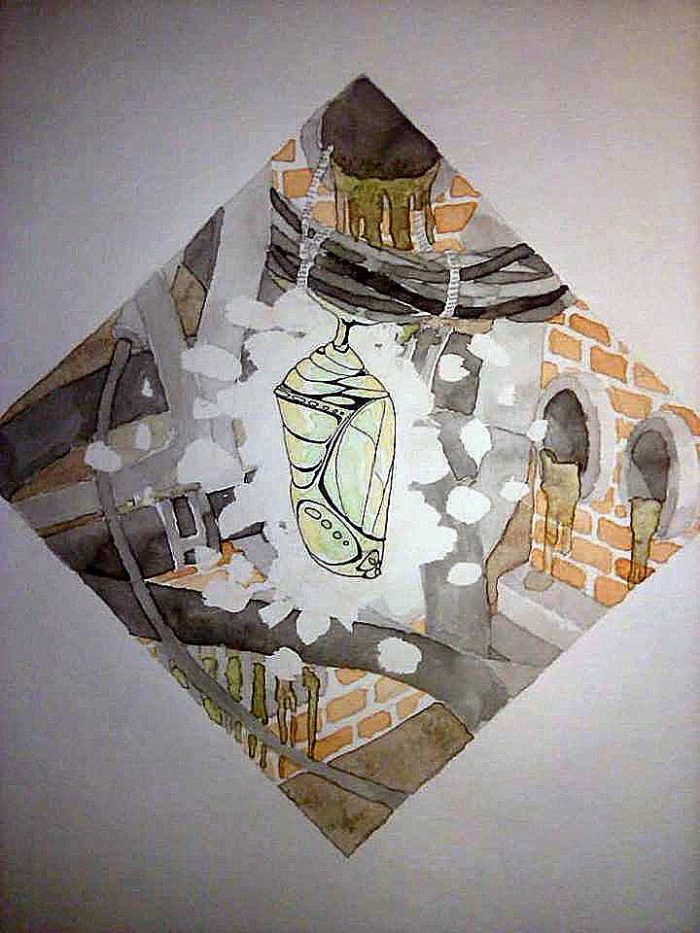 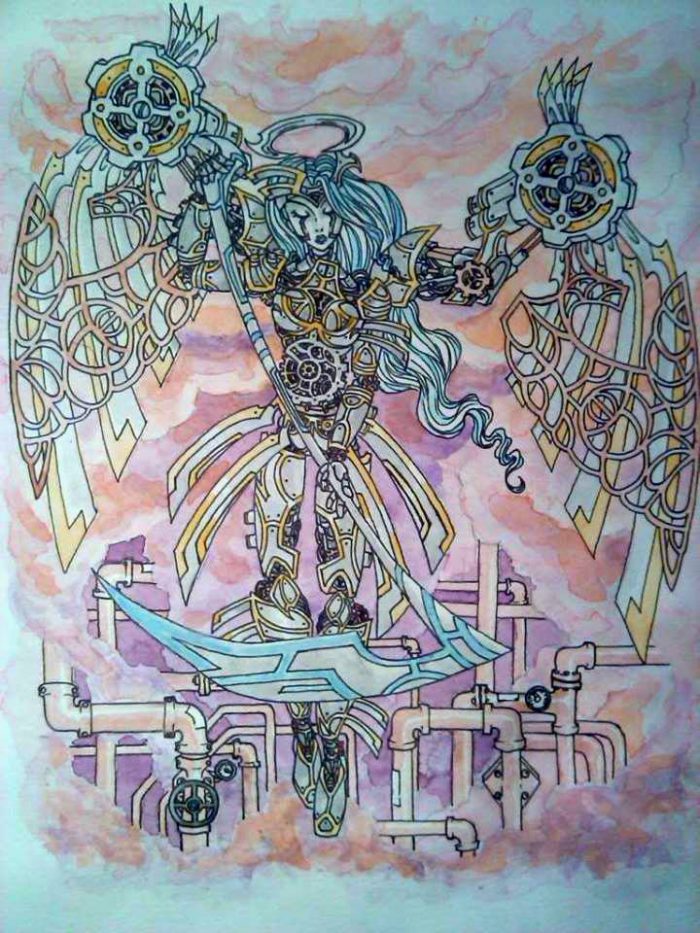 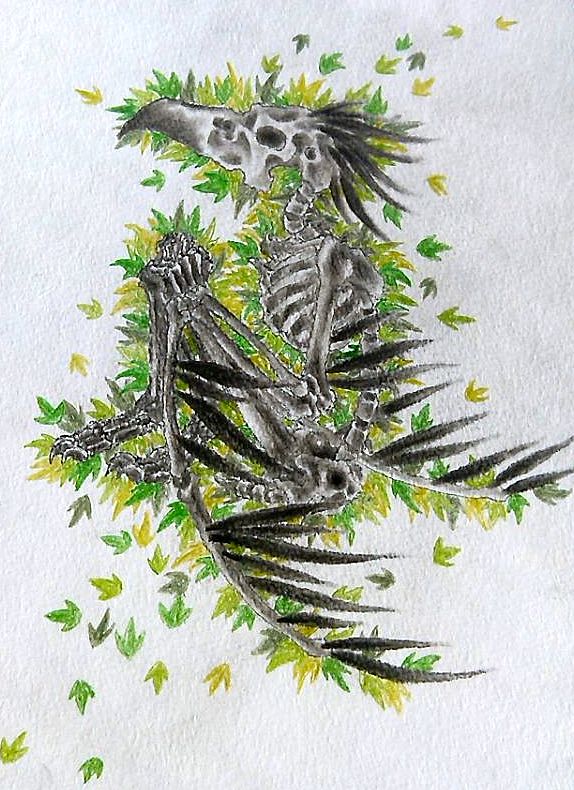 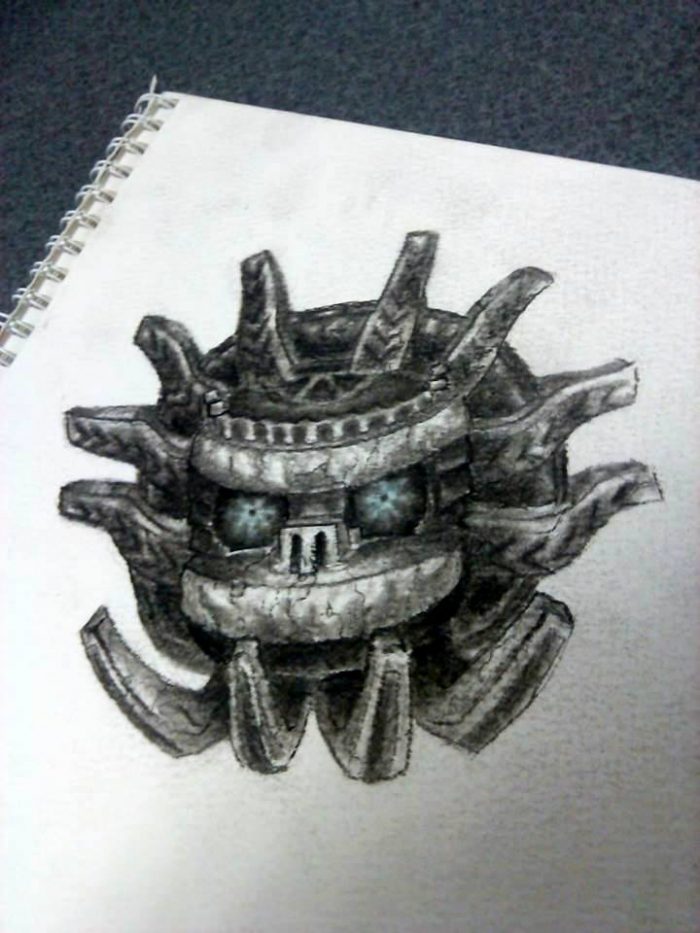