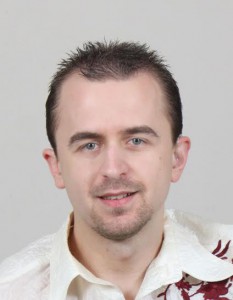 Iavor Kumanov was born in 1986 in Dobrich Bulgaria. Every member in his family is music connoisseur. He discovers his passion about arts like painting, music and especially the accordion very young. He starts his education with his first teacher Sevdalin Simonov, who has been studying at “Academy of music, Dance and Fine arts” – Plovdiv. In only two years he attends in the first regional competition “Young Music Talents” where he wins third place. Afterwards he starts feeling confident in himself and attends in various competitions where he wins different prizes like:

Iavor Kumanov graduated from “Kliment Ohridski” secondary school in 2005. Then he continued his education as music teacher at the “Academy of music, Dance and Fine arts” – Plovdiv. In 2008 he is invited to be part of the “Trakiisko Nastroenie” orchestra where he is still working. In 2009 he manages to finish Bachelor degree. Two years later he manages to get his Master’s degree as a Sound Engineering in Plovdiv where he decided to live permanently.

Years later he discovered his talent in painting, especially graphic pictures. He decided to improve himself without external help. He has never been taking lessons by professional artist even though he became very popular as an artist and many people turn to him when they need beautifully painted pictures.

To see more of his artworks, visit Iavor’s Facebook page. 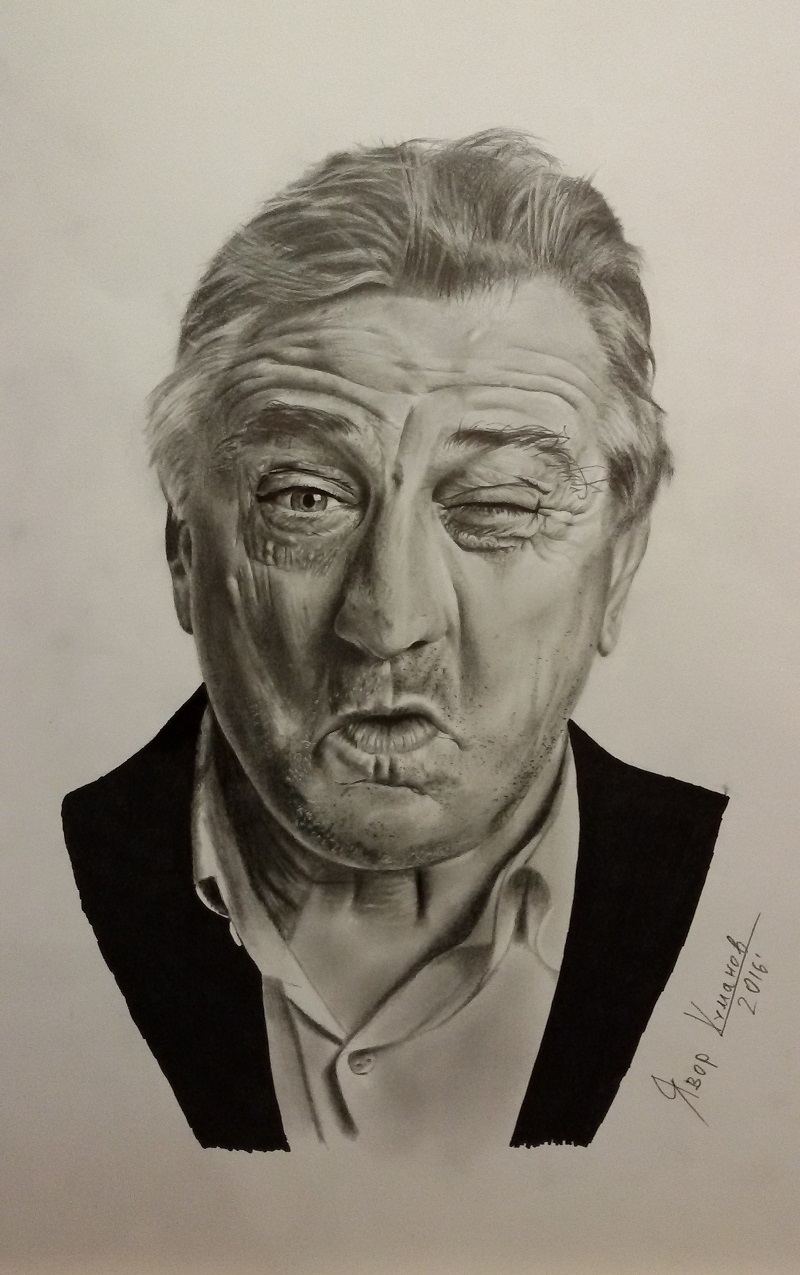 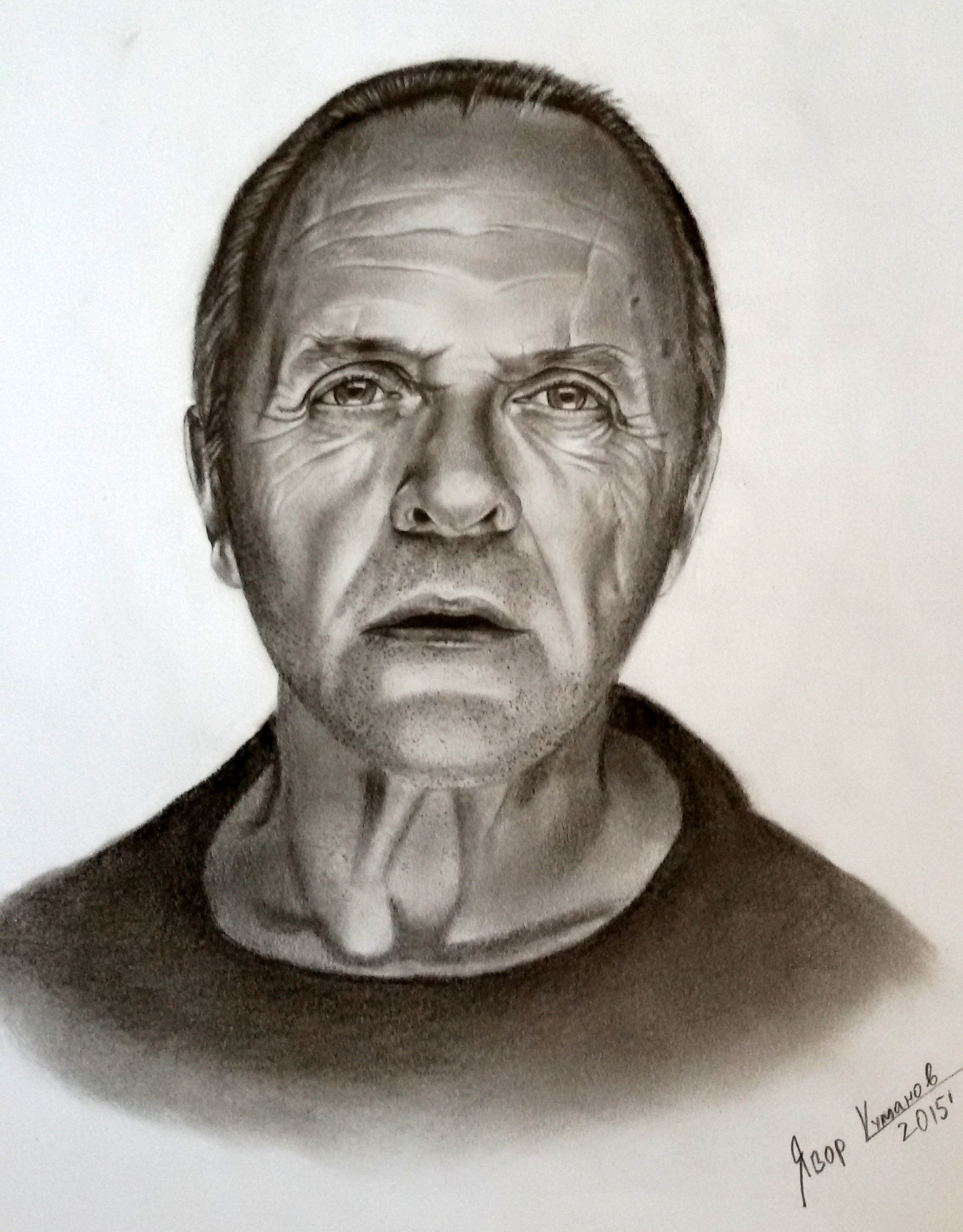 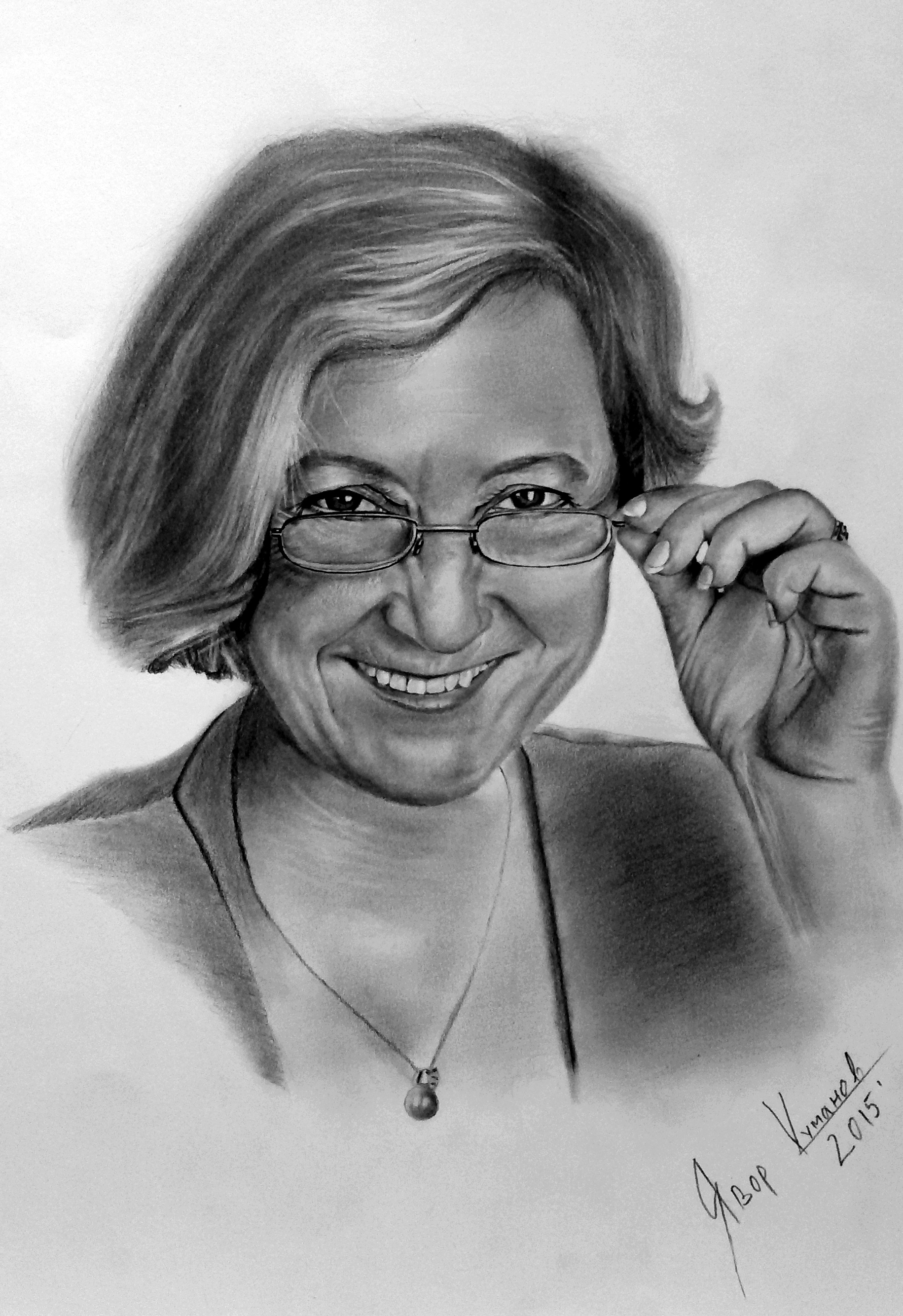 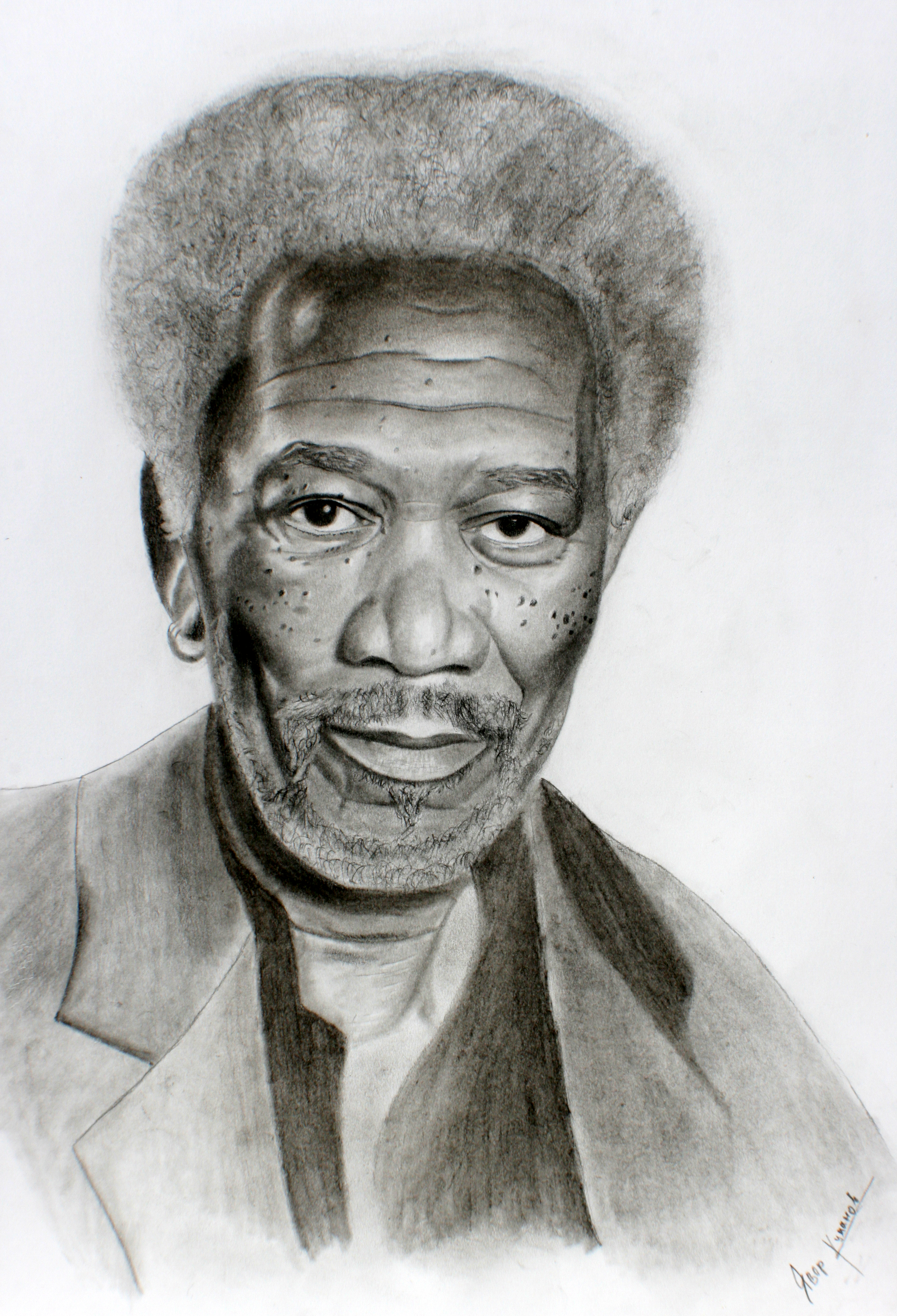 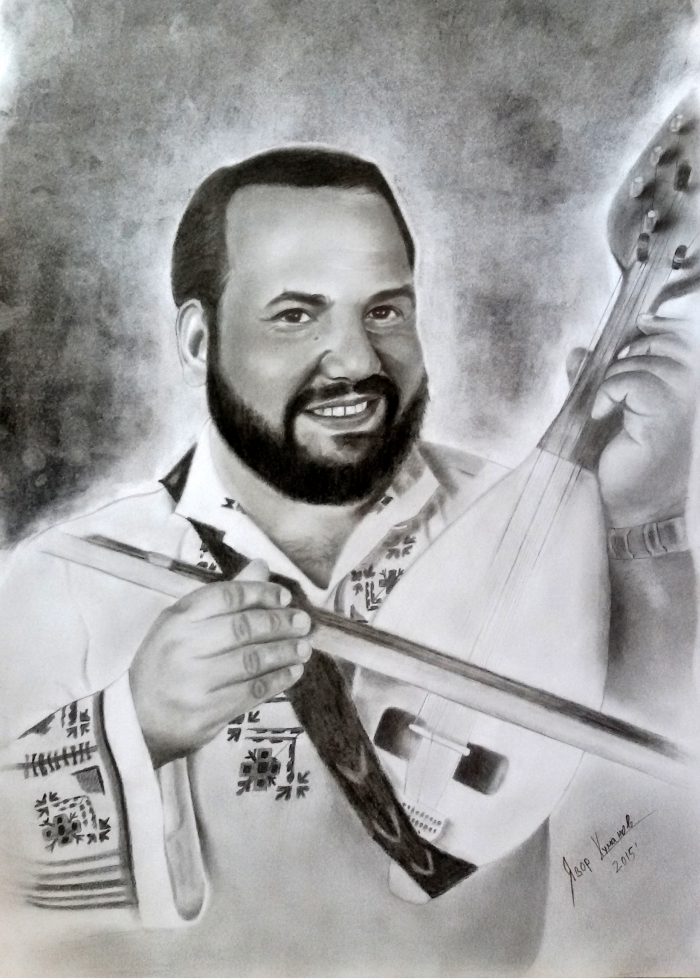 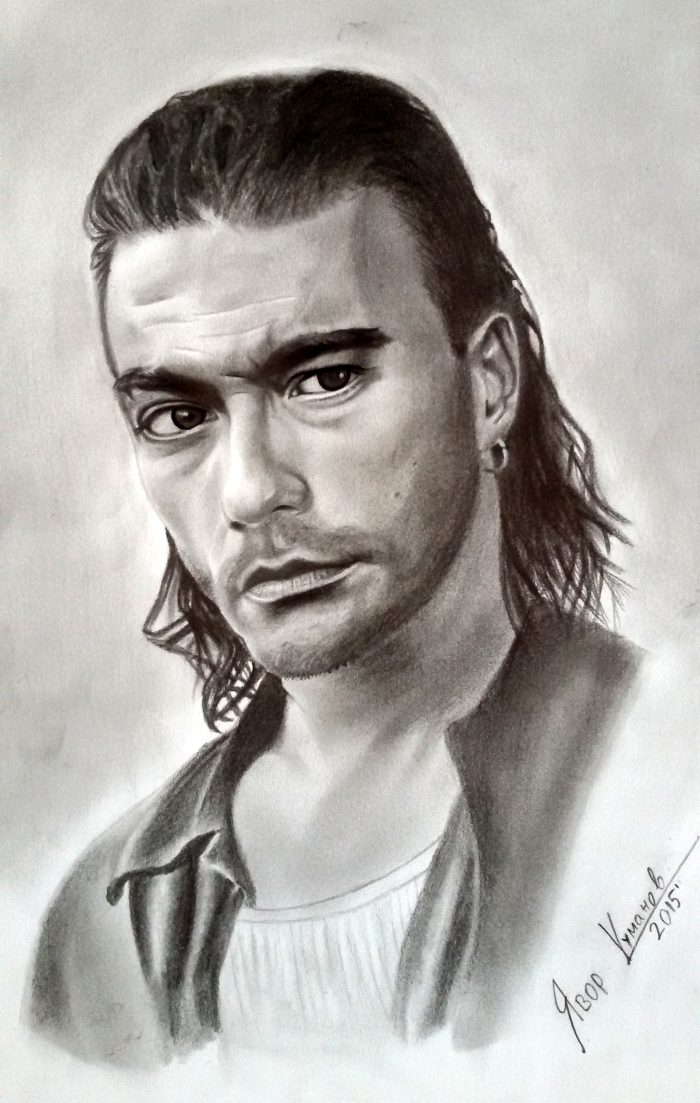 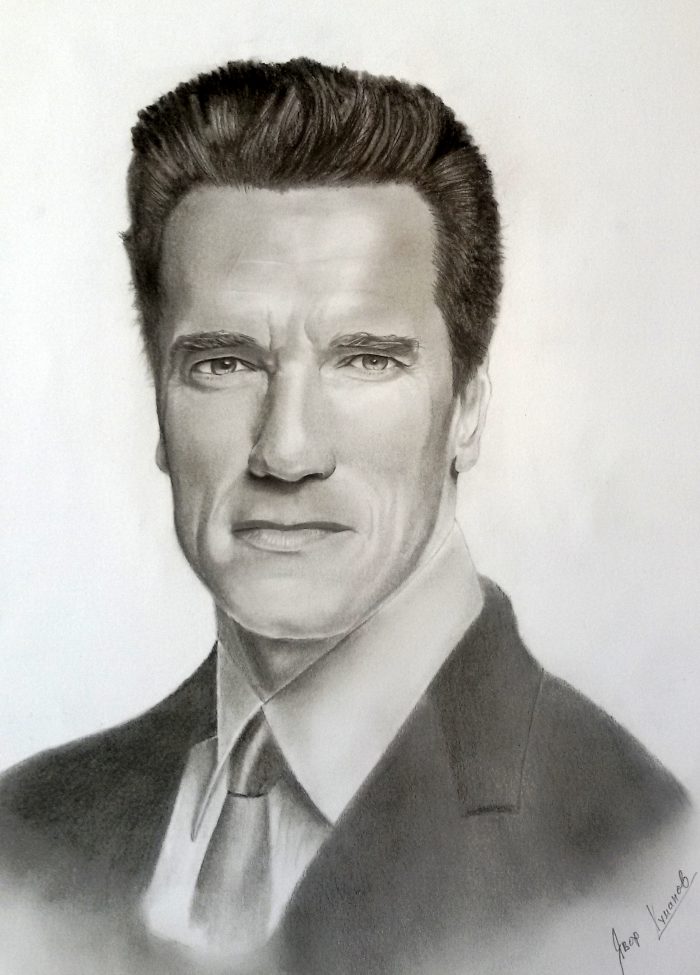 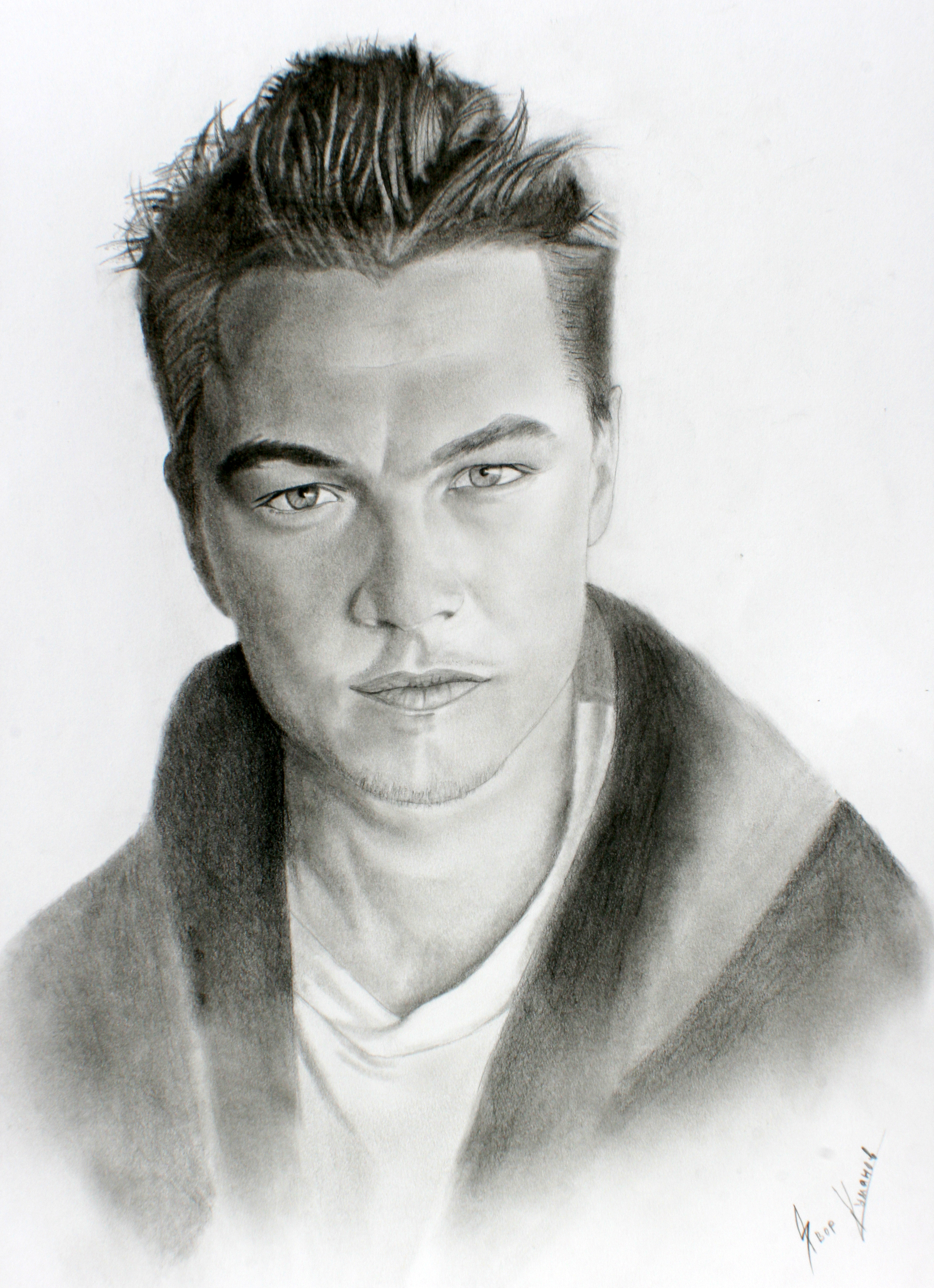 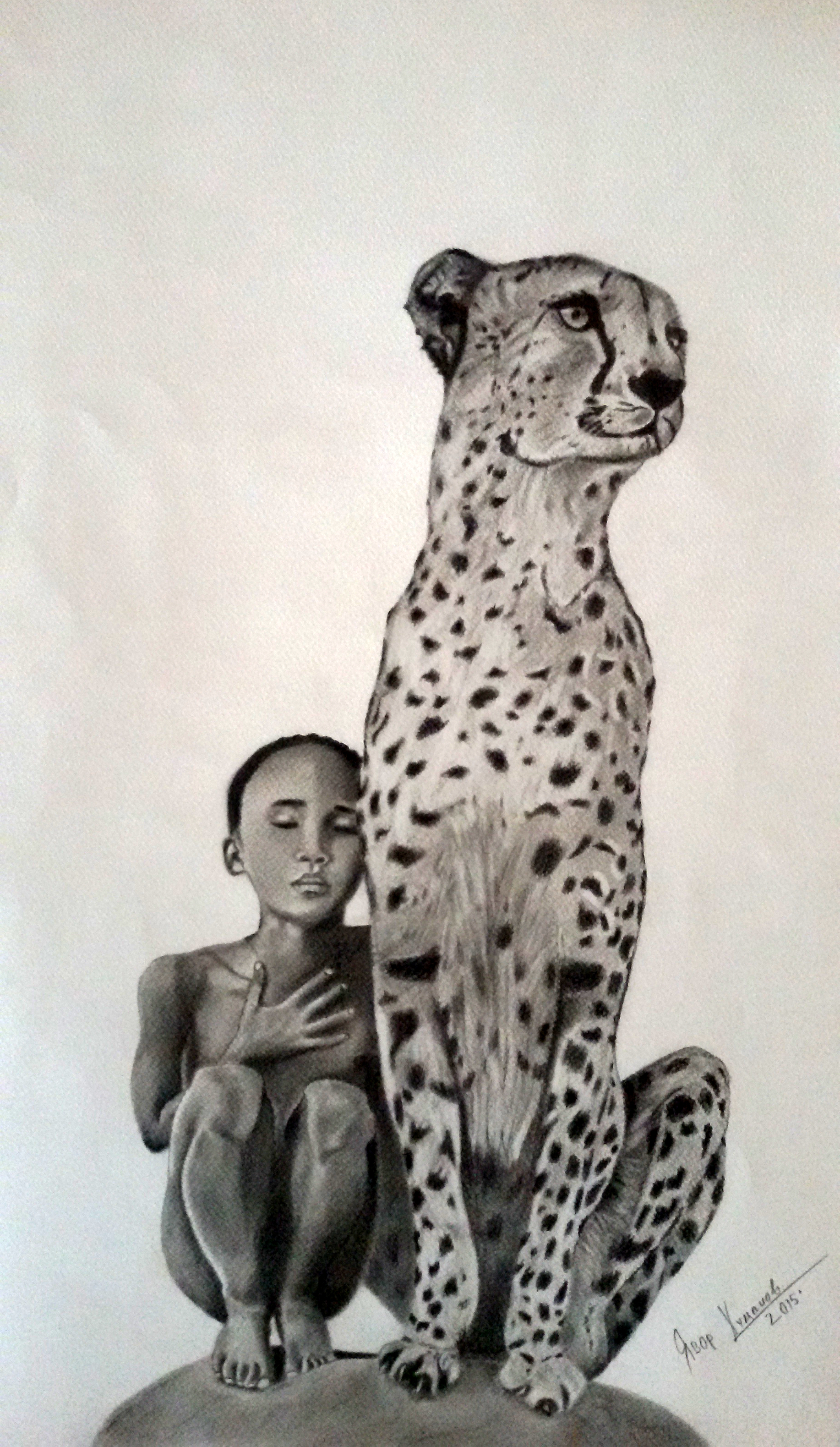 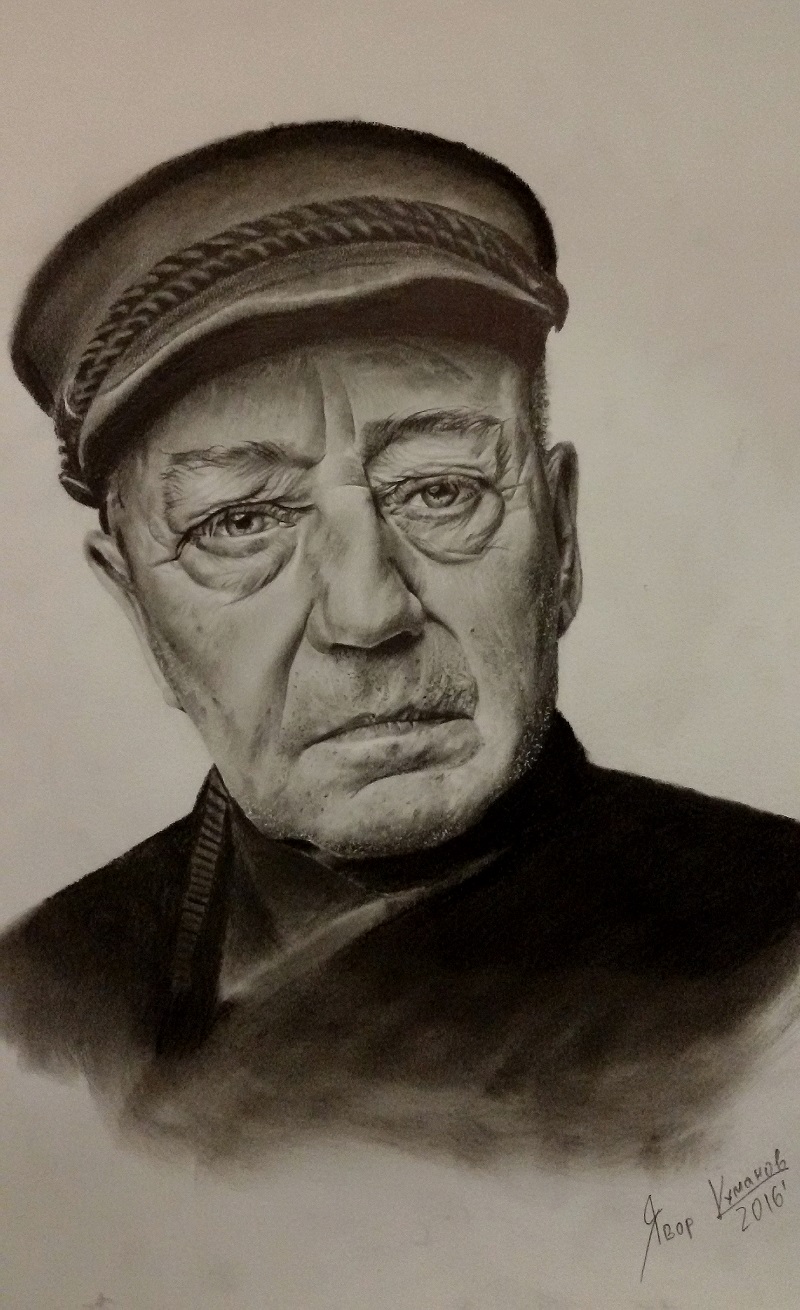