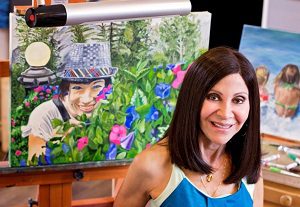 Sheila Hetherington’s love of art belies an overwhelming desire to use all of her background and skill with all that she touches and in the fascinating art she creates.

Background: Born and raised in Manhattan, Sheila’s childhood was filled with fascination with form, action, color and movement of people, places and animals. She was from early childhood a self-taught artist, as her parents would not allow her to pursue any formal training in art. An undergraduate speech pathology degree from NYU, post graduate respiratory training in Arizona, a post graduate Masters degree in exercise physiology in Texas, professional job assignments, and raising three very active sons, never deterred her from her child hood fascination with artistic expression. In 2001, without any warning, Sheila sustained permanent almost total loss of vision in one eye from an extremely rare eye disease, serpiginous choroidopathy, that ultimately took over 2½ years to medically diagnose. Rather than succumbing to this medical and physical disability, she used this event to challenge herself to more artistic painting work in oil and other mediums including jewelry and clothing illustration. 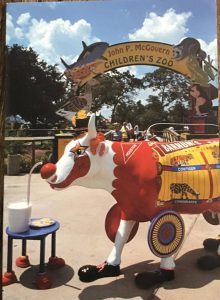 A life sized three dimensional fiberglass cow was transformed by her creative use of specialized paint and other medium to serve as a highly stylized life-sized replica for the circus parade Animal Cracker boxes sold worldwide. Later displayed after charity auction at Texas Children’s Hospital to the delight of children cancer patients, this award winning creation underscored Sheila’s ability to use technical skill to work in various mediums with creative imagery. This 2001 seminal year, not only launched a career where Sheila would receive significant public attention as an artist, but also the beginning of her pursuit of more formal art training to hone her skill set. In 2010, she joined the Art League of Houston in more formal figure painting and drawing, and portrait studio classes. Sheila developed in her studies at the Art League, as she was taught and follows the Atelier Method of figurative art, enhanced superb technical skills. Consistent with her background and training, she has focused on oil paint as a preferred medium with an attention for finite detail, color, shape, form and appearance in the subjects she portrays. Her fascination with “reality” in people, places and animals brought from childhood continues today, in the commission works she is asked to paint, and the ongoing public art shows at the Art League of Houston.

To see more of Sheila’s artwork, visit her Official website. 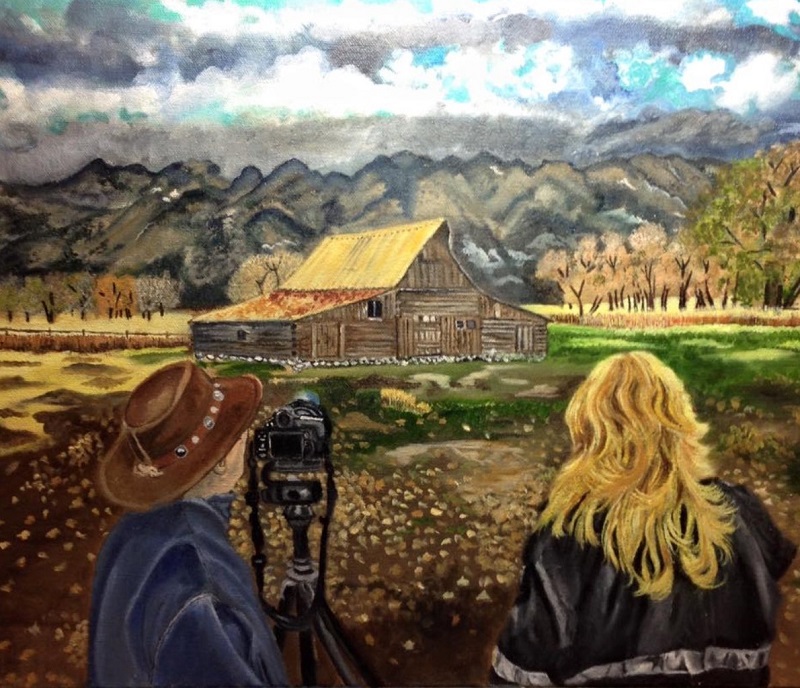 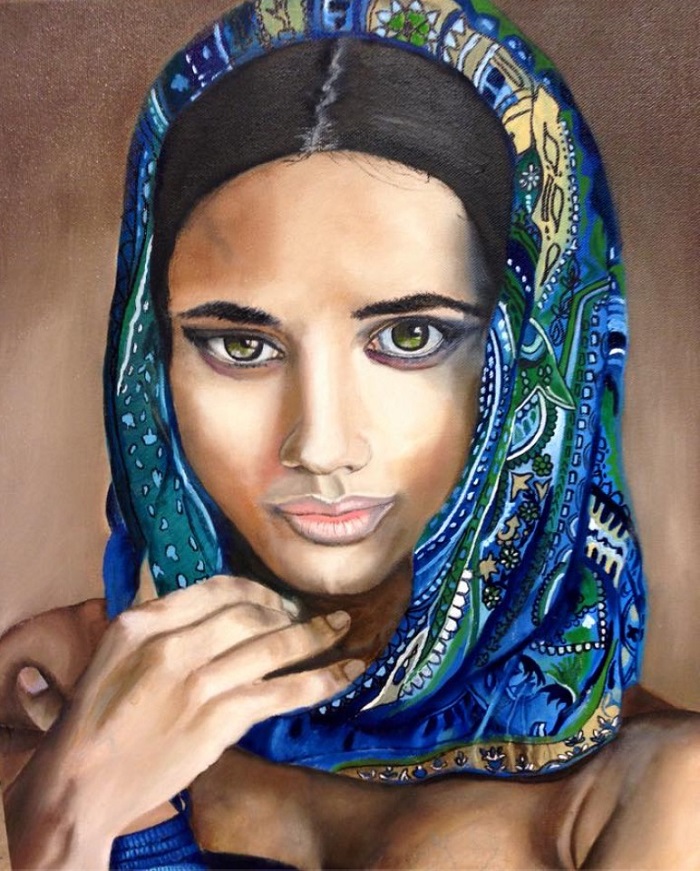 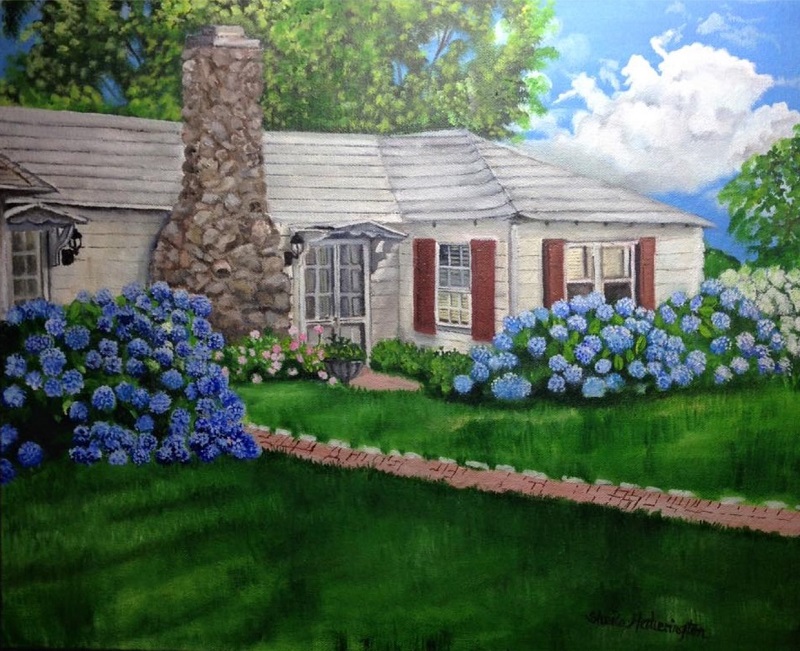 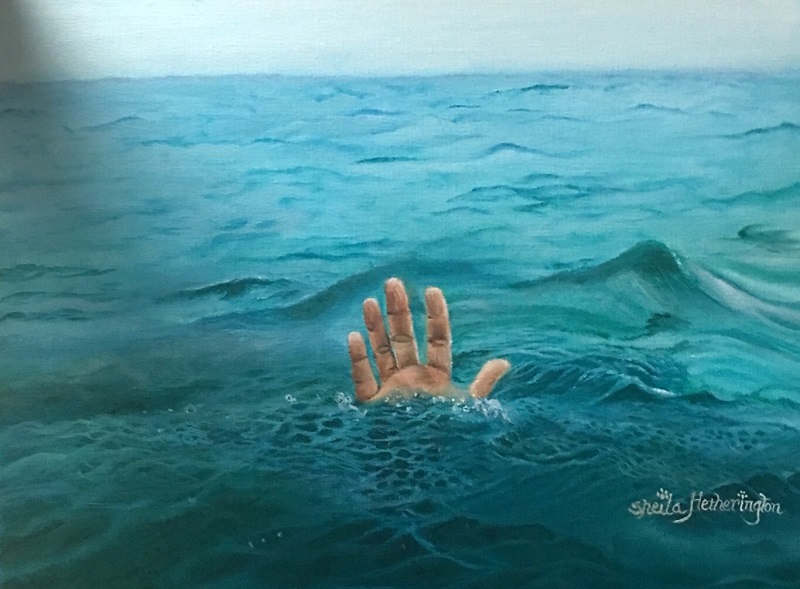 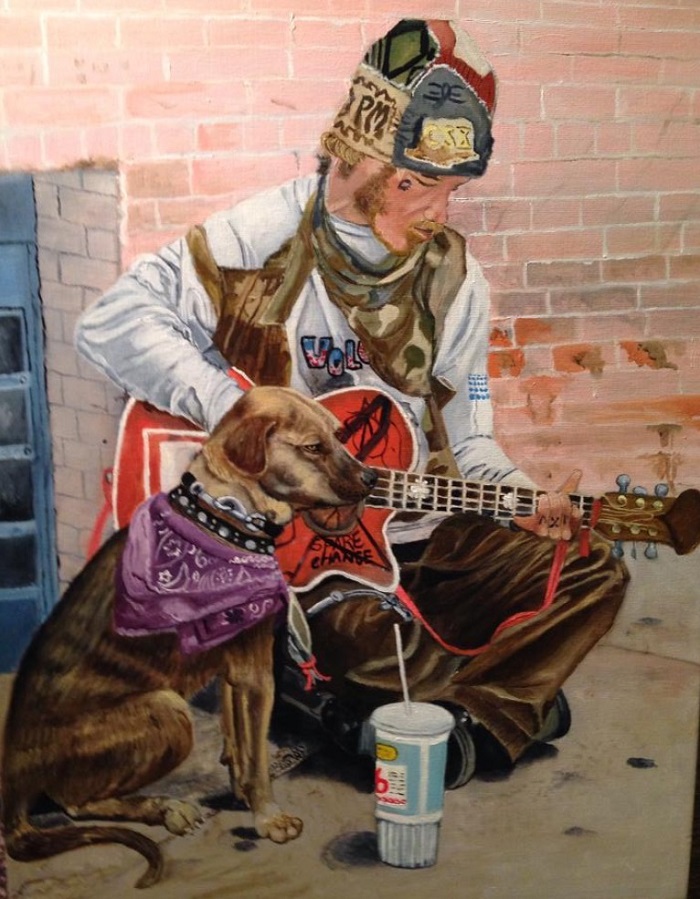 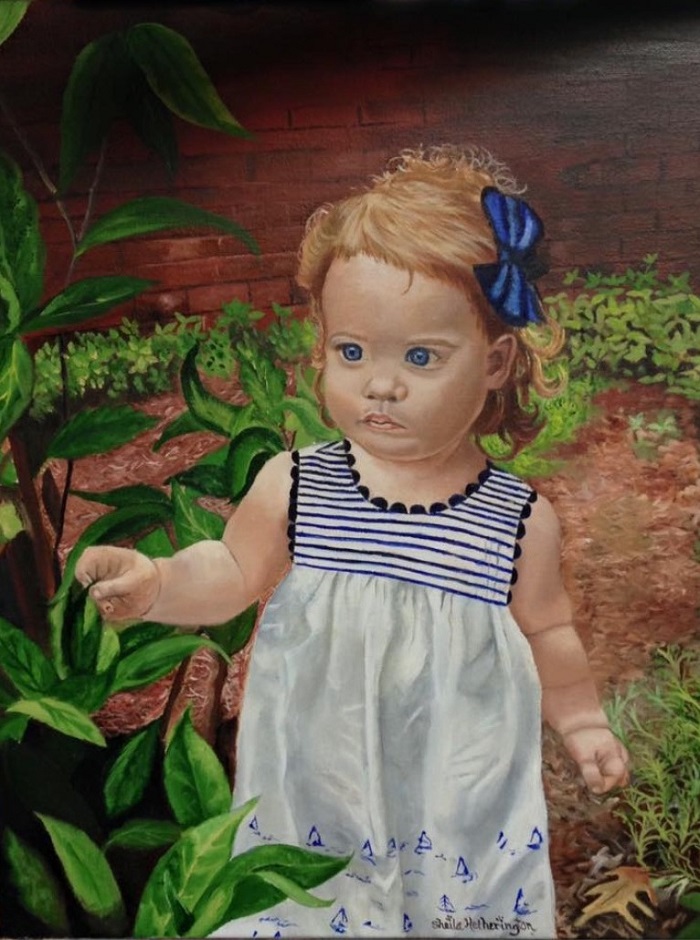 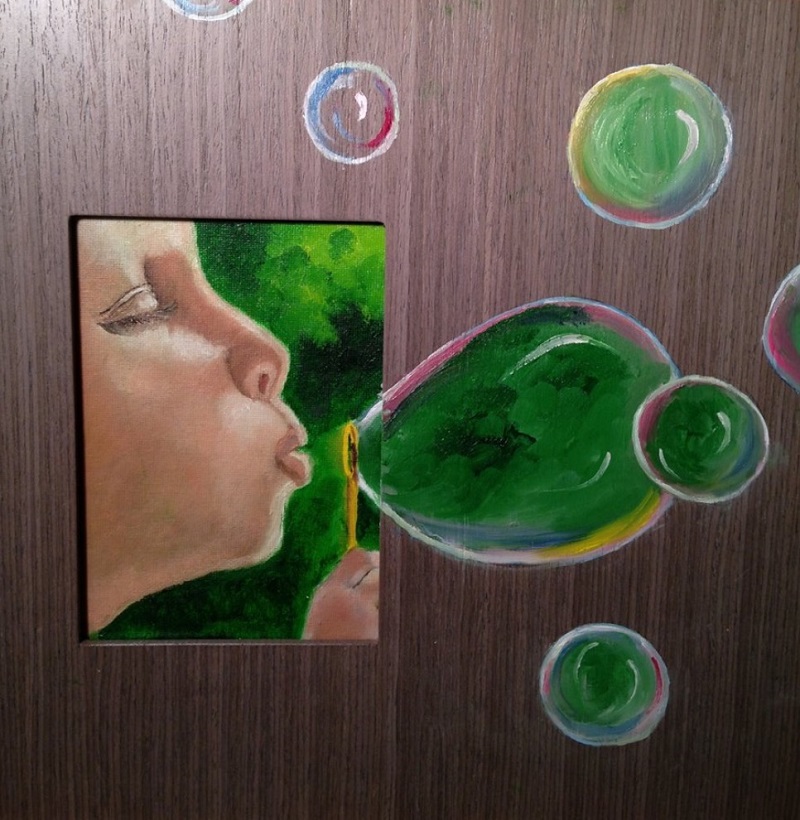 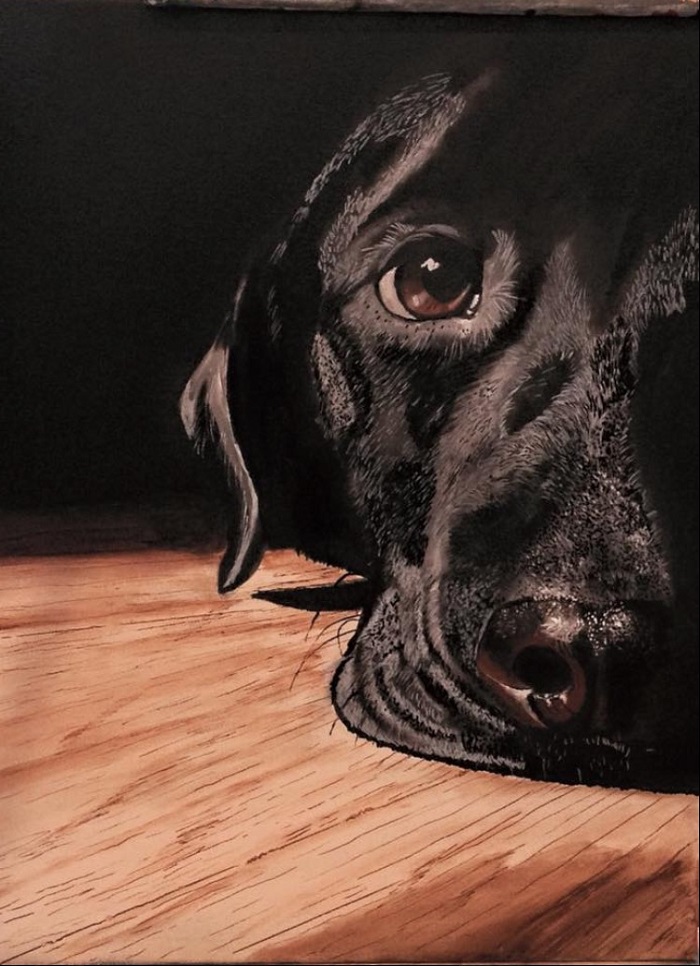 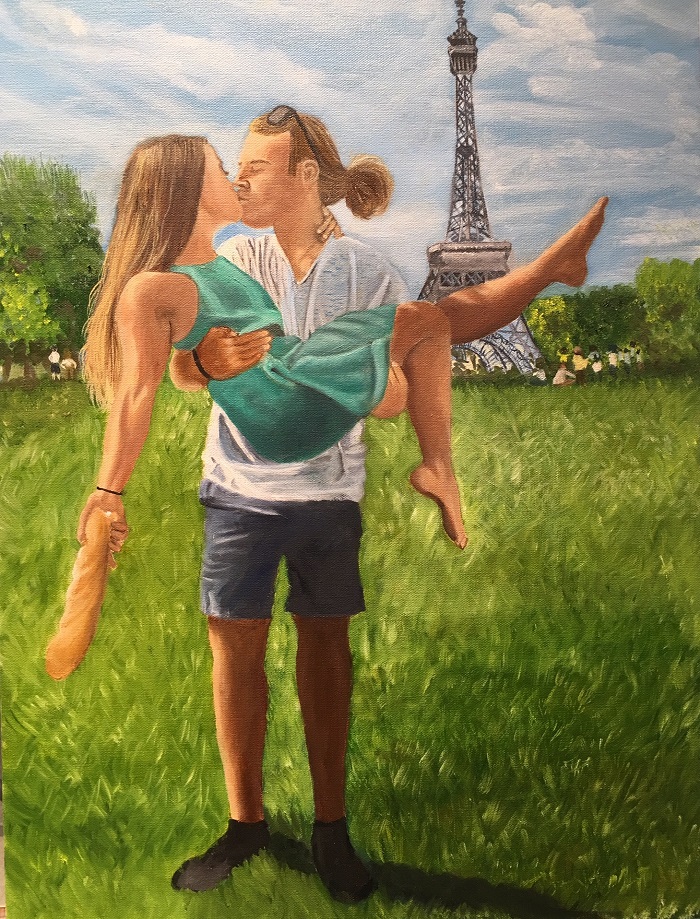 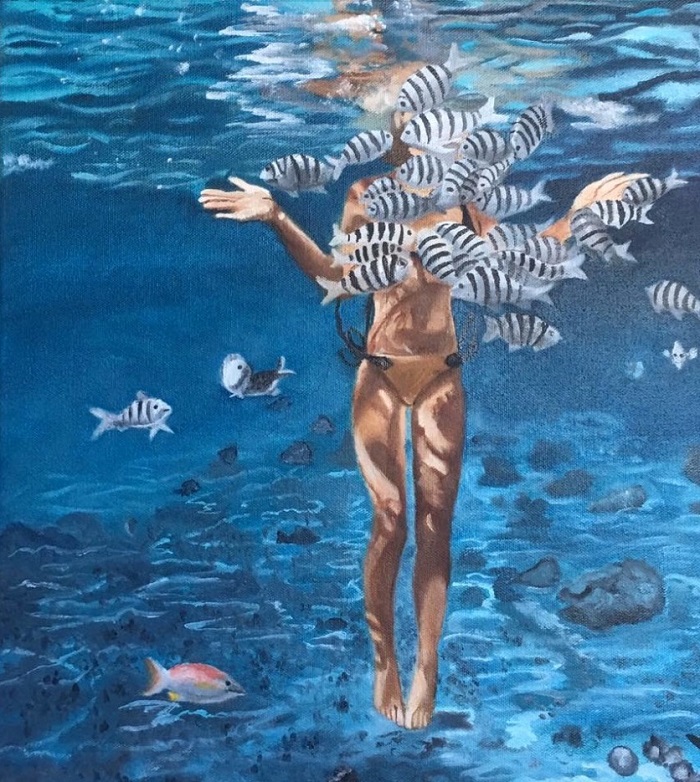 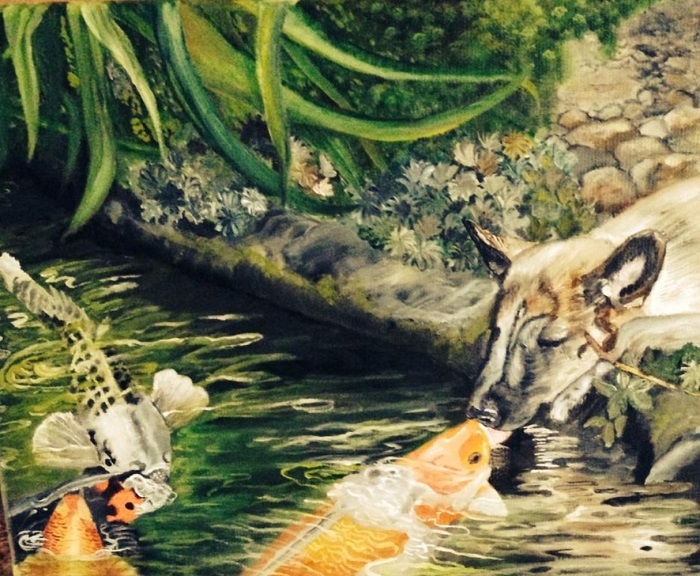 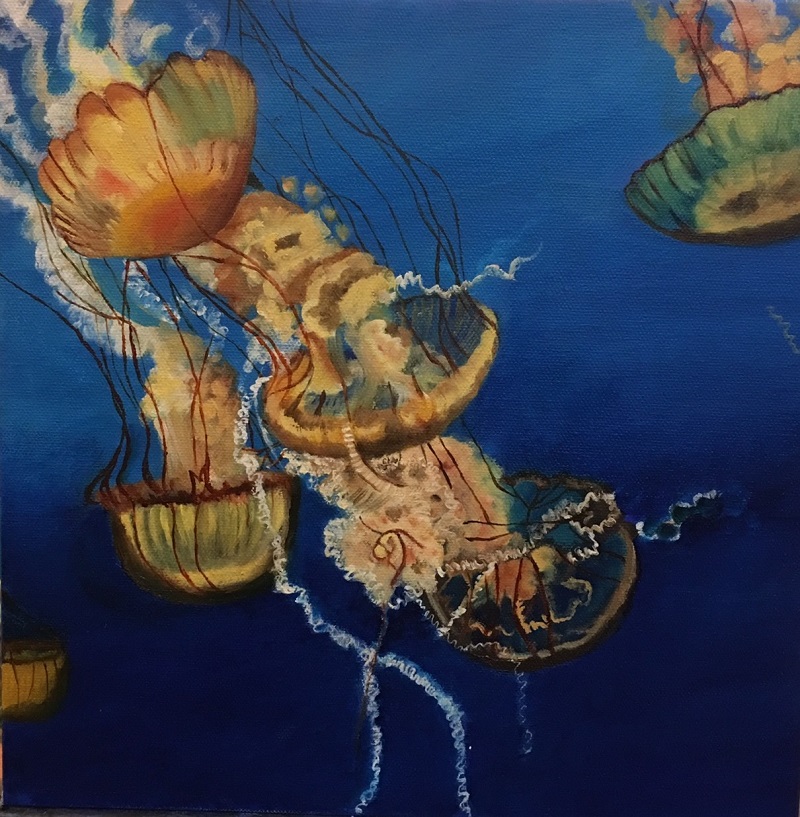