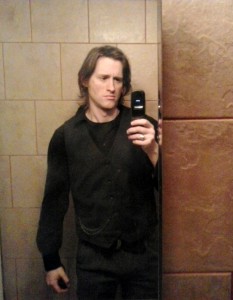 Scott Redding. Just a guy that likes to draw. He has been at it since he was a kid and it’s been compelling to him the whole time. On rare occasion, he’s been offered to put his work with small companies. In 2010, a story he worked on with JRR Poulter called, “Super-Hero Take Off,” a parody on a well-known blue yellow and red hero having difficulty meeting deadlines. He has been at comic conventions around the north american circuit for years, and he’d like to think he’s a pretty humble guy. He’s working on a story online called, “Planet Peril,” a story parodying a space adventure of a motley crew of adventurers clueless how they got where they did and how they may get home, not to mention the bickering among themselves to get anything done at all. You can find his published work at http://www.sharing-books.com 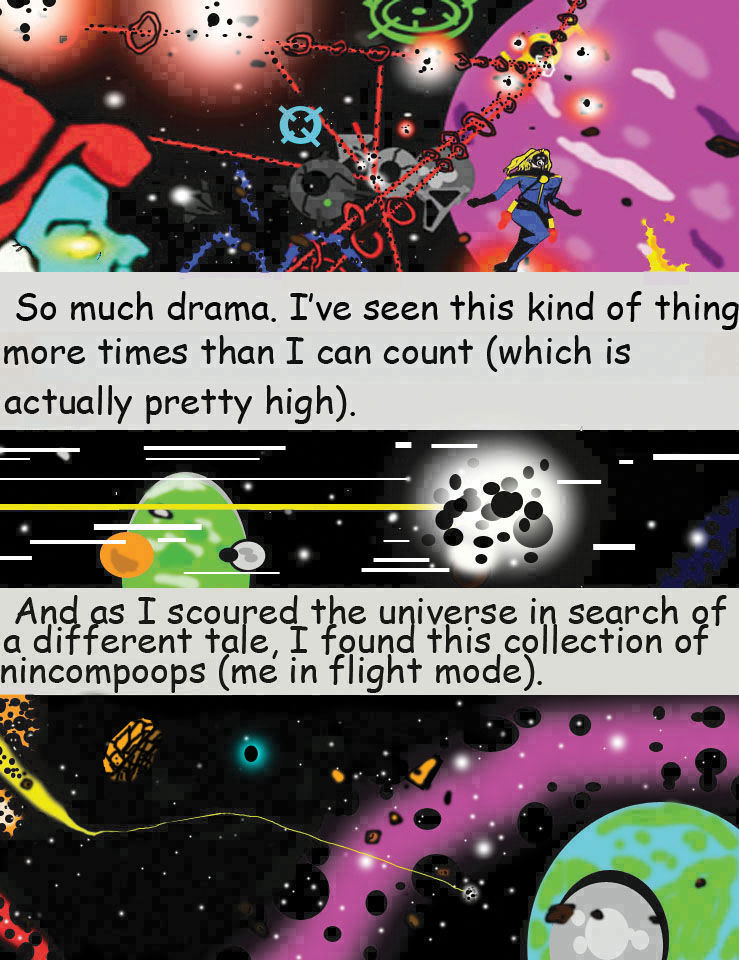 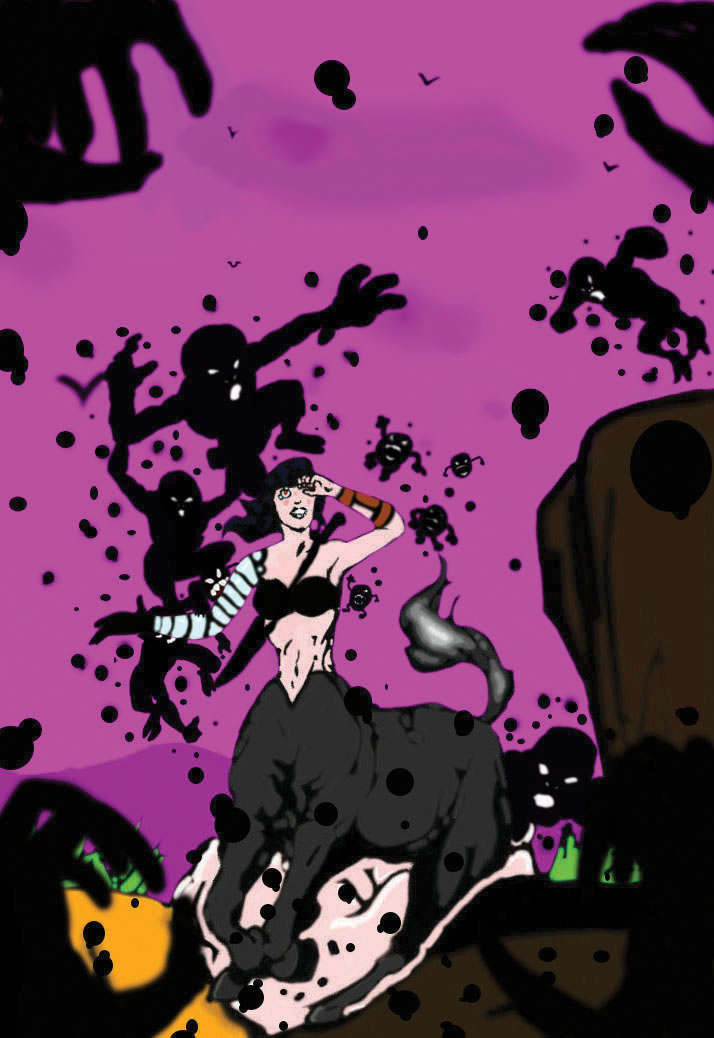 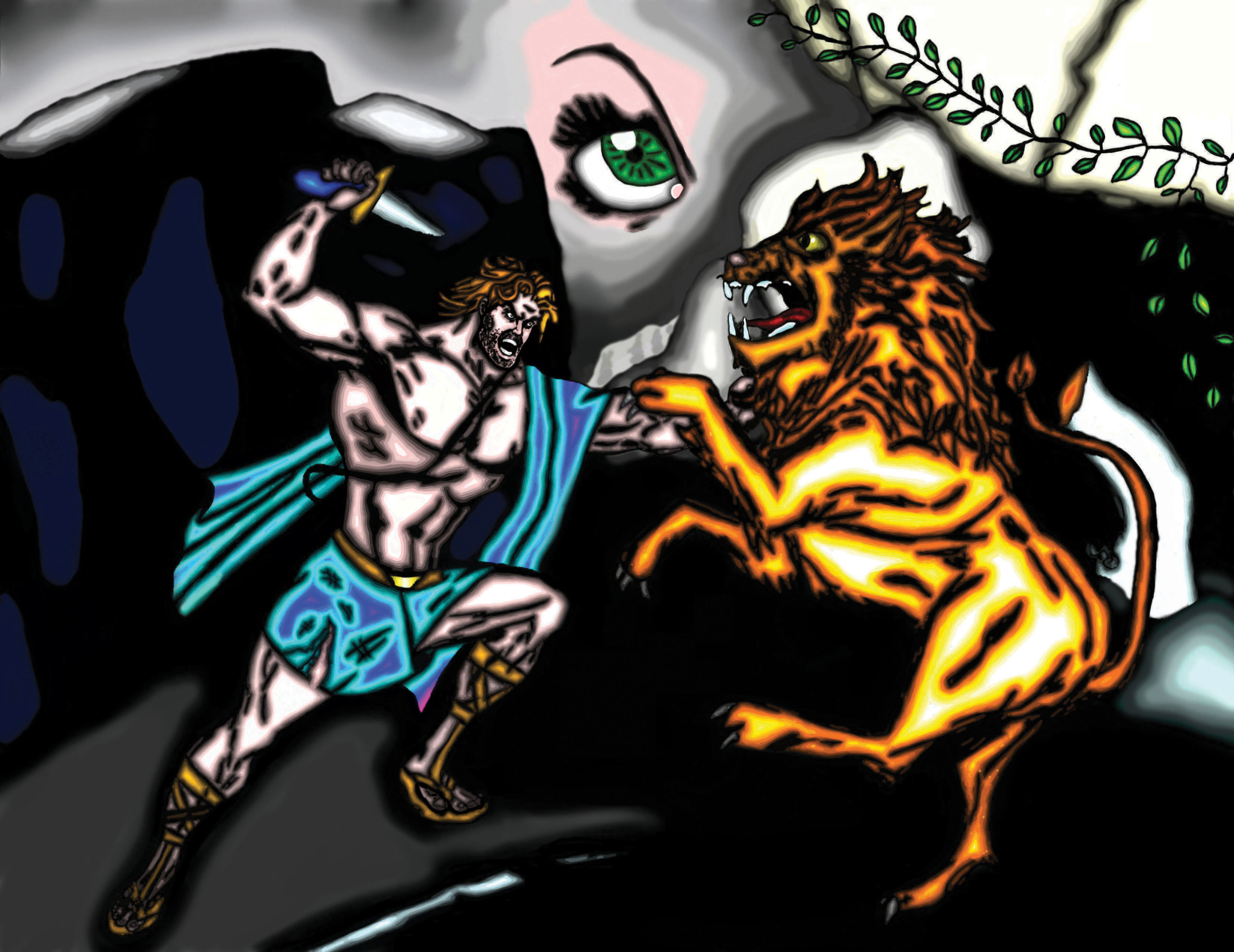 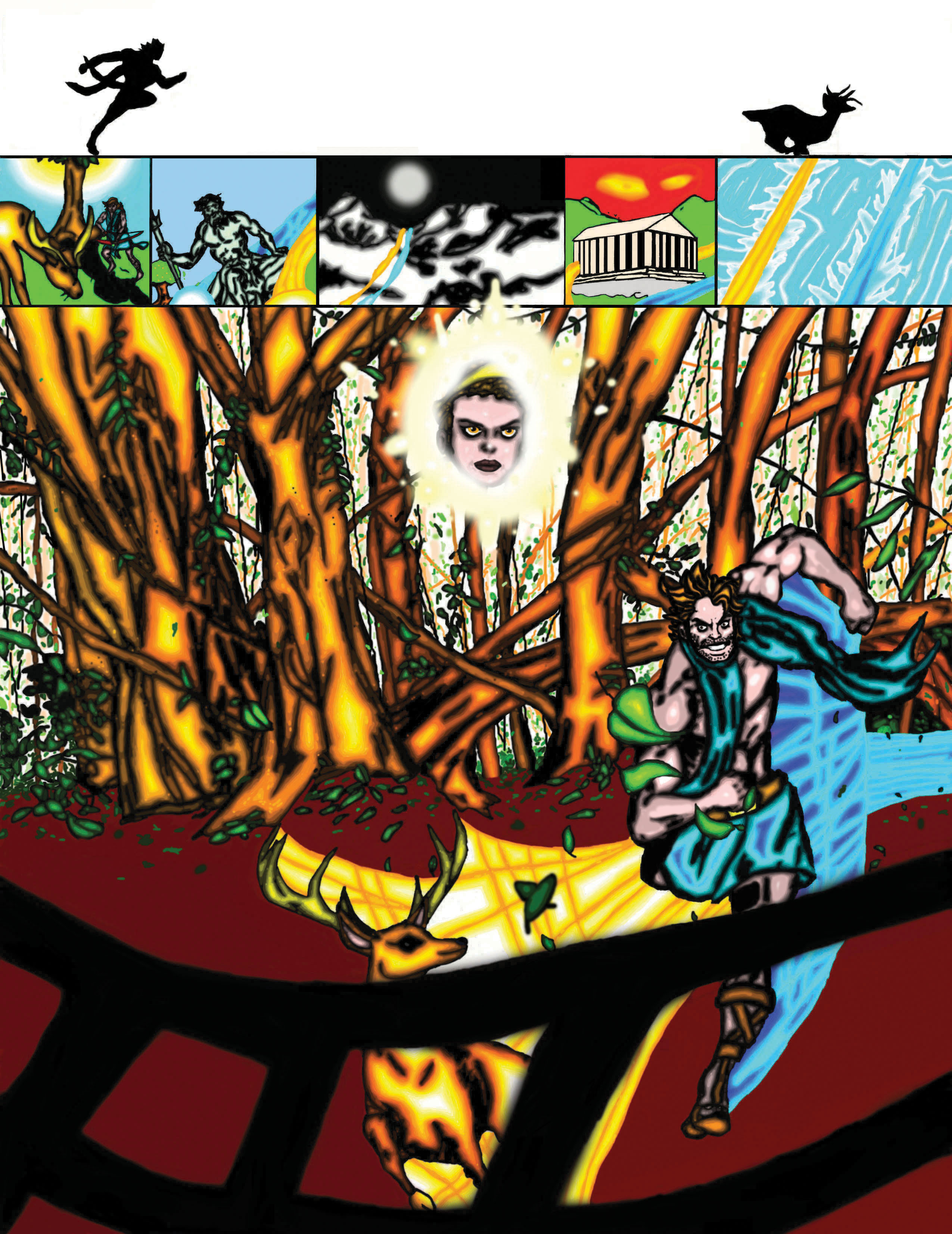 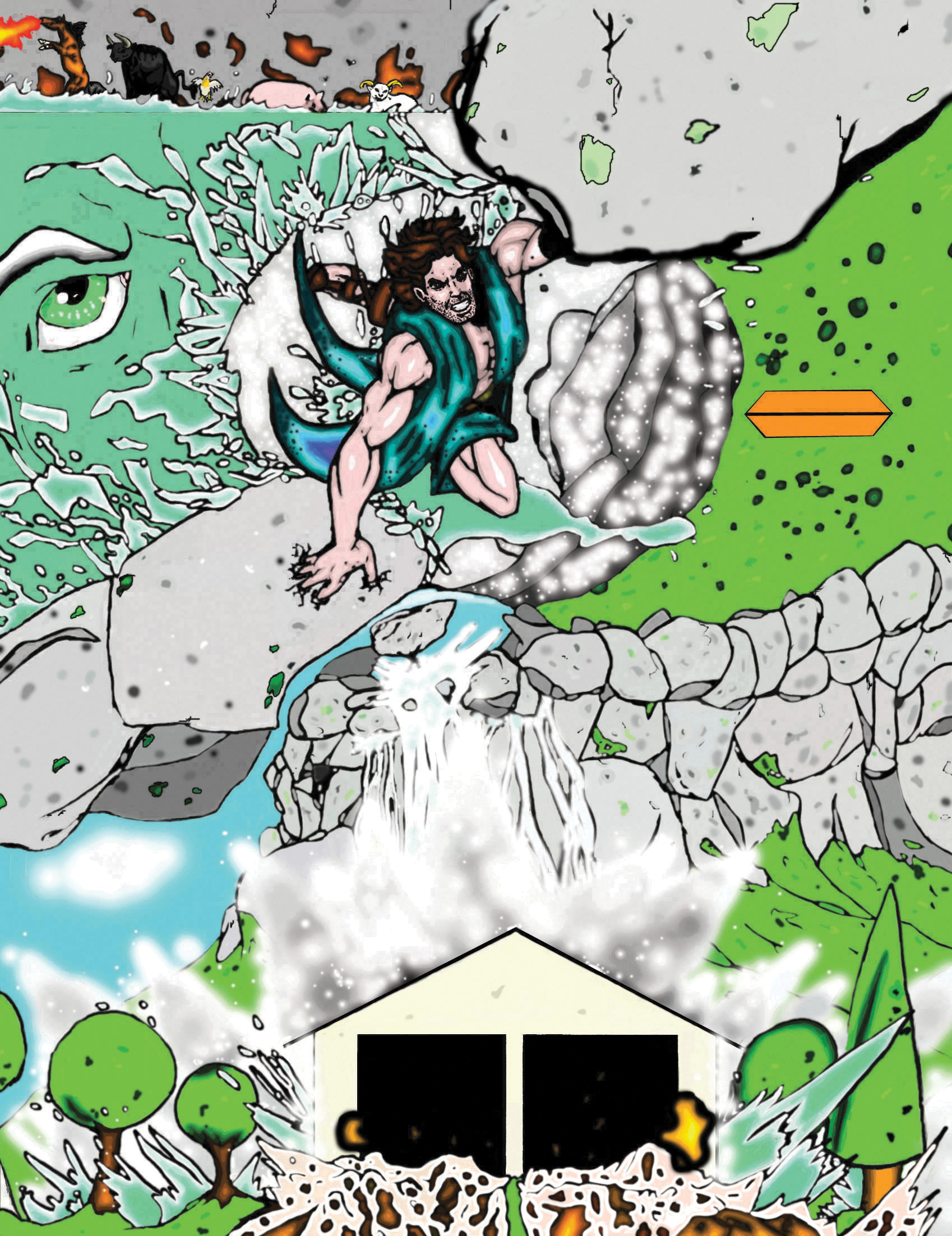 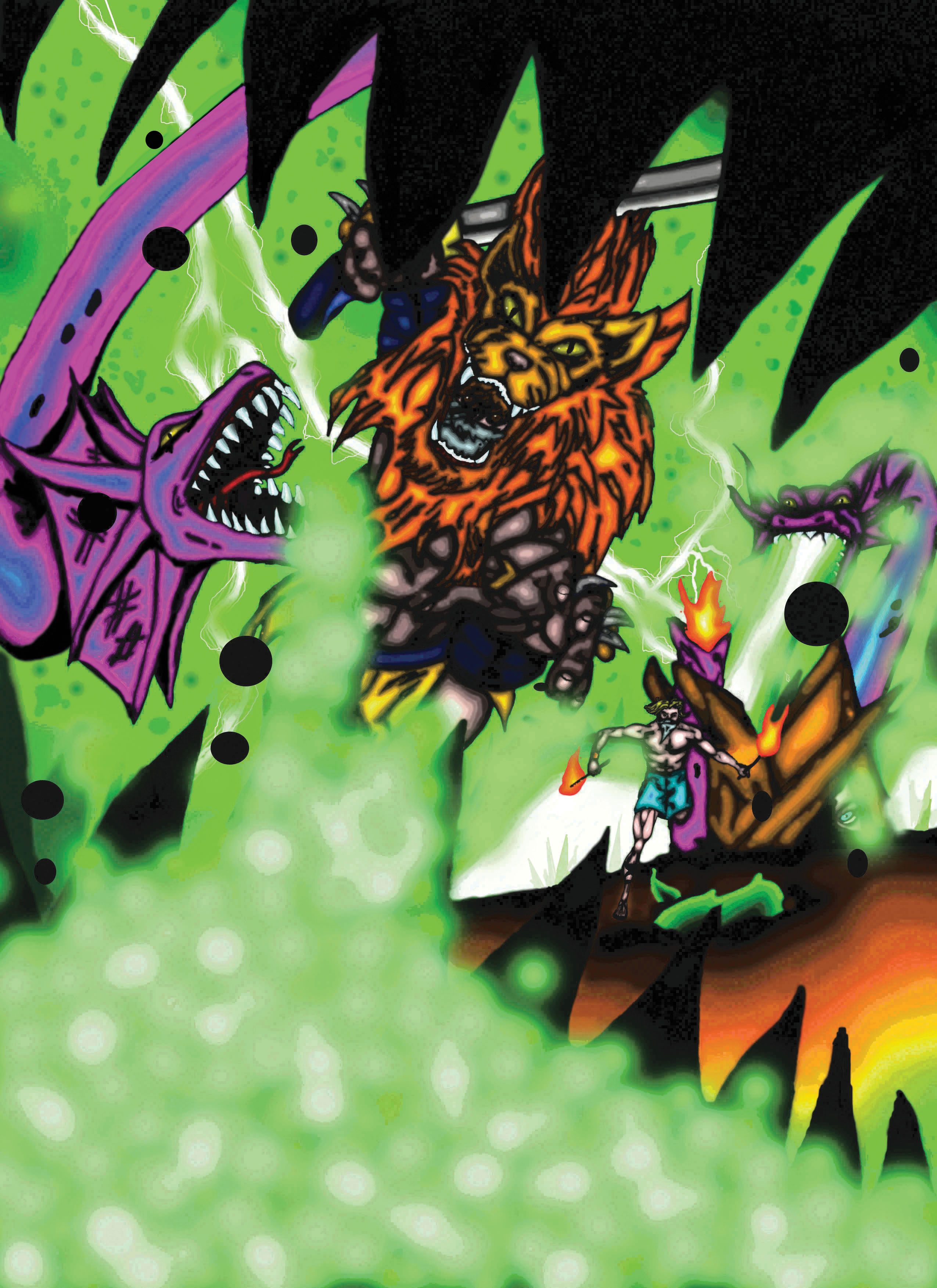 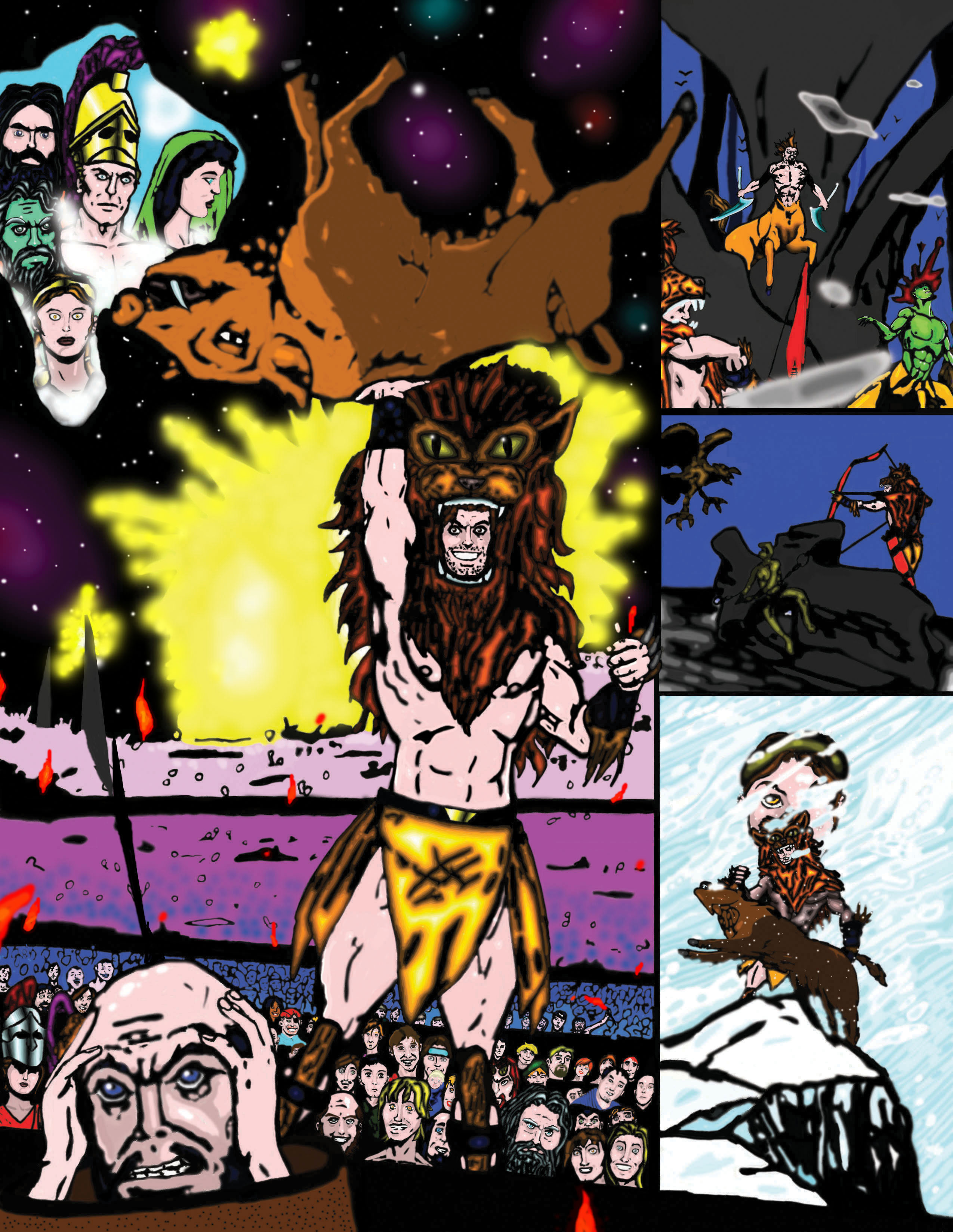